Grace United Methodist Church is a family of faith striving to share God’s love with all people.

God, who is one, is revealed in three distinct persons. Read More

We believe in the mystery of salvation through Jesus Christ. God became human in Jesus of Nazareth; and his life, death and resurrection demonstrate God’s redeeming love. Read More

The Holy Spirit is God’s present activity in our midst. When we sense God’s leading, God’s challenge, or God’s support or comfort, it’s the Holy Spirit at work. Read More

Genesis 1:27 asserts that we’ve been made in the image of the Creator. Like God we have the capacity to love and care, to communicate, and to create. Read More

The church is the body of Christ, an extension of Christ’s life and ministry in the world today. Read More

We believe that the Bible is the primary authority for our faith and practice. Read More

The kingdom or reign of God is both a present reality and future hope. Read More

In the Sacrament of Holy Baptism, “we are initiated into Christ’s holy church, … incorporated into God’s mighty acts of salvation and given new birth through water and the Spirit,” the Introduction to the Baptismal Covenant says. “All this is God’s gift, offered to us without price.”

Through the waters of baptism, we are cleansed of our sin and born into a new way of living. Whether an infant or adult, this is just the beginning of our journey of faith.

Methodism has always allowed persons to choose sprinkling, pouring, or immersion as the mode of baptism. At Grace United Methodist Church, we use either sprinkling or pouring because we do not have the capability for an immersion baptism in the sanctuary. Water is administered in the name of the Father, Son, and Holy Spirit in accord with Matthew 28:19.

We Remember the Last Supper that Jesus had with His Disciples

On the night in which he gave himself up for us, he took bread, gave thanks, broke the bread, gave it to his disciples, and said: “Take, eat; this is my body which is given for you. Do this in remembrance of me.” When the supper was over, he took the cup, gave thanks, gave it to his disciples, and said: “Drink from this, all of you; this is my blood of the new covenant, poured out for you and for many for the forgiveness of sins. Do this, as often as you drink it, in remembrance of me.”

Who May Receive Communion in the United Methodist Church?

As we say in our Invitation to the Table, “Christ our Lord invites to his table all who love him, who earnestly repent of their sin, and seek to be at peace with one another.” If you can say you do or have done these three things, you are welcome to receive Communion. Both adults and children may receive Communion.

Why do we often use grape juice instead of wine in the United Methodist Church?

Predecessor bodies of The United Methodist Church were deeply involved in the Temperance Movement. Grape juice was originally invented by Thomas Welch, a Methodist, so Methodists and others would not need to use wine for communion. Today, United Methodists may continue to use grape juice in communion out of pastoral concern for people who may have problems with alcohol.

For United Methodists, membership requires our active participation in a local congregation. When we become members, we profess our faith in God, our desire to live as disciples of Jesus Christ, and commit to join with our church community to keep the vows made at baptism.  The vows we make include promises to faithfully participate in the life and ministries of our local congregation through our prayers, presence, gifts, service and witness.

Throughout our life, as we pray, study the scriptures, worship and share in fellowship with other Christians, we deepen our knowledge of and love for God. As we respond with compassion to human need and work for justice in our communities, we strengthen our capacity to love our neighbors.

We strive to share God’s love by creating safe places where all are accepted and welcomed, connecting the needs of people to the presence of God, and transforming the world through Christ.

We see strong leaders who develop vital congregations that eagerly make new disciples, actively nurture existing disciples, and passionately advocate for the needs and concerns of all people.

The values that drive us are deep love for God and unconditional love for all people.  We value collaboration and partnerships that demonstrate God’s love to a world that divides and alienates.  We value relationships that foster accountability, excellence, and an ability to engage in open, honest, and respectful conversations.  We value the hope that we have in Christ that, when discovered, brings us a unity of purpose, a joy that enlivens our spirit, and a peace that surpasses all understanding.

“The United Methodist Church believes God’s love for the world is an active and engaged love, a love seeking justice and liberty. We cannot just be observers. So we care enough about people’s lives to risk interpreting God’s love, to take a stand, to call each of us into a response, no matter how controversial or complex. The church helps us think and act out a faith perspective, not just responding to all the other ‘mind-makers-up’ that exist in our society…”

The United Methodist Church has a long history of concern for social justice. Its members have often taken forthright positions on controversial issues involving Christian principles. Early Methodists expressed their opposition to the slave trade, to smuggling, and to the cruel treatment of prisoners. 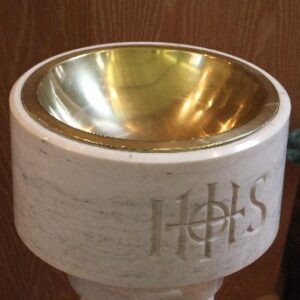 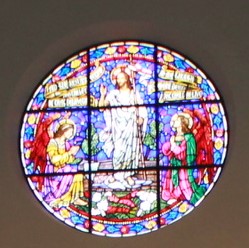 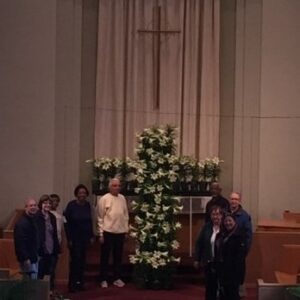 John Wesley, the founder of Methodism, had his Aldersgate experience in which his heart was strangely warmed.

English lay-preacher Francis Asbury, 22 years old, boarded a ship bound for America. He would remain there for the rest of his life.

The Methodist Episcopal Church split into northern and southern denominations over the issue of slavery.

Francis Burns became the first Black bishop in the Methodist Episcopal Church. He served as a missionary bishop in Liberia.

The Methodist Church and The Evangelical United Brethren Church joined to form The United Methodist Church. The merger dissolved the Central Jurisdiction, and all congregations were grouped geographically. 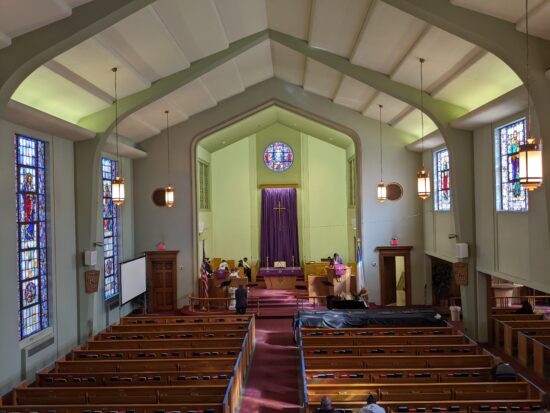 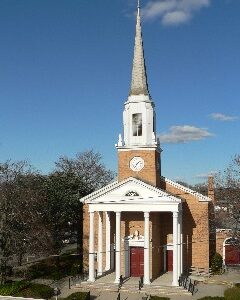 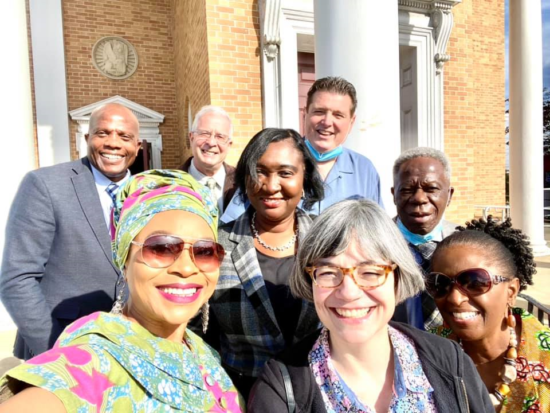 We would love to meet you this Sunday! 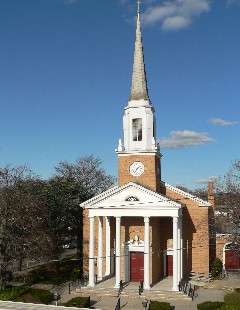